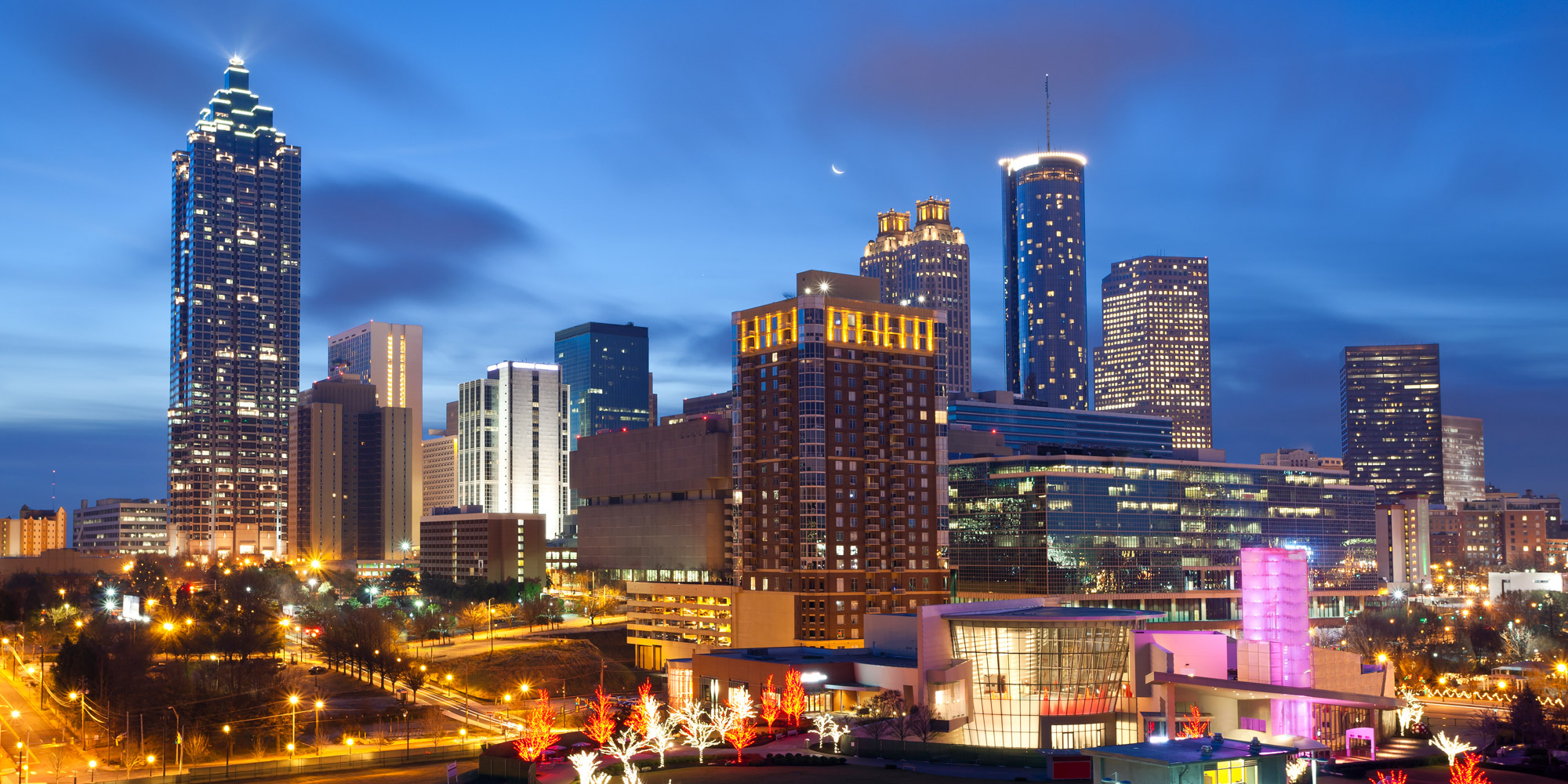 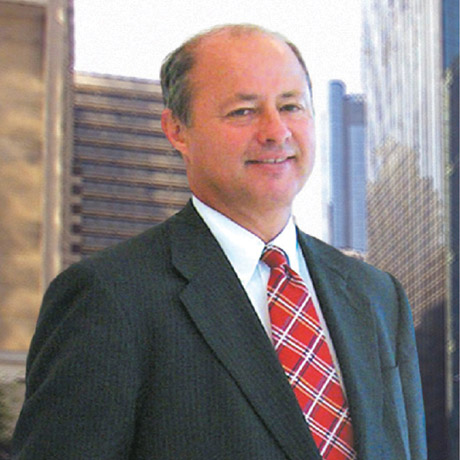 Since its inception, Richard Bowers & Co. has steadily expanded in size and now totals approximately 110 people, 50 of whom are licensed real estate professionals. Tenant services include locating, evaluating, negotiating, and selecting commercial space as well as purchasing commercial properties, land, preleasing and build-to-suits.  Our investment and land department represents institutions, investors, foreign entities and others in the sale and disposition of properties.

Richard Bowers & Co. combines a user-oriented approach with hard working, dedicated, and knowledgeable industry professionals.  These professionals are supported by a large and competent office staff and a full-service Research Department that utilizes a customized database that provides critical information on more than 5,500 properties, over 100 million square feet of office space throughout metropolitan Atlanta, as well as detailed information on market conditions and sales transactions. The Bowers Digest and quarterly Office Market Report, published in-house, are widely read and highly acclaimed throughout the industry.

Richard Bowers & Co. established Facilitec to assist its clients in facility planning and relocation management.  The Facilitec staff is a competent and diverse group of professionals with a broad knowledge base to assist users in the total real estate relocation process. In addition, RB Management Services, Inc. was formed to meet the management and leasing needs of institutions, property owners and corporate facilities.  Both of these subsidiary firms have grown, expanded and have become successful organizations in their own right.

In 1995, Richard Bowers & Co. added two additional subsidiary companies, RB Financial Services, Inc. and RB Development Services & Properties, Inc. in order to expand services to our clients as well as provide additional in-house expertise for our commercial brokers.  These additional groups round out the necessary disciplines for serving clients in most facets of commercial real estate.