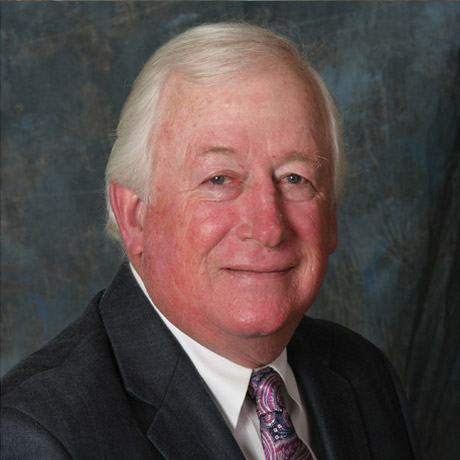 Career Summary:
Barry has been in real estate investment, development and brokerage businesses since 1973. From 1977 through 1989, he was partner and Southeast Regional Manager of Amrecorp Realty and was responsible for acquisition, management and financing of 37 real estate partnerships.

Barry was President of Omnicorp Resources, Inc. through which he is a general partner in the development and ownership of hotels. From 1995 through 2000, he developed and built nine Suburban Lodge Hotels from Colorado to Tennessee, Kentucky, Mississippi, Georgia and Florida.

Barry is a Senior Vice President of Richard Bowers & Co. and a partner in COBAR Capital, LLC and Coastal Island Development Company, LLC who are developers of high-end subdivisions. COBAR developed Bellingham, a $800,000+ residential subdivision in East Cobb County, Georgia. Coastal Island developed The Sanctuary at Tybee a beach front residential subdivision in Tybee Island, GA
with homes ranging from $660,000 to $2 million.

Barry is a licensed real estate broker with the States of South Carolina, Georgia, and Texas.  He is a former board member of the Atlanta Owners and Managers Association(AOMA), as well as a former board member Of the West Point Society of Atlanta.  He is also the Co-Founder of the Atlanta Senior Invitational Tennis Tournament, held annually for 29 years.

General Information:
Barry is a licensed private and multi-engine rated pilot with over 4,000 hours of flight as PIC.

He has been married to his wife, Debi, for 39 years with two sons, Matt (Embry-Riddle Graduate) and J. Cory (Virginia Tech Graduate) both currently residing in Atlanta. He is a former All-American Squash Player at USMA, and a National Champion Senior Tennis Player. 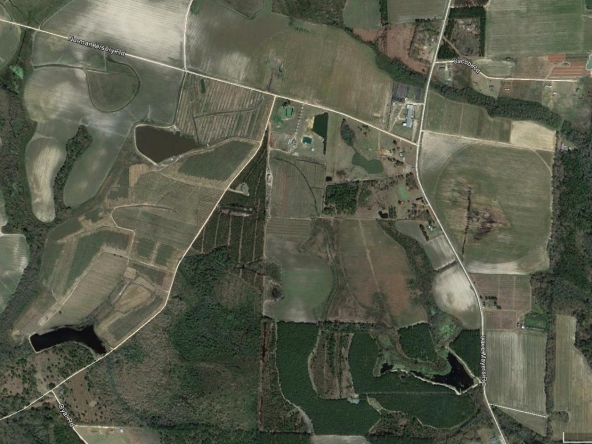