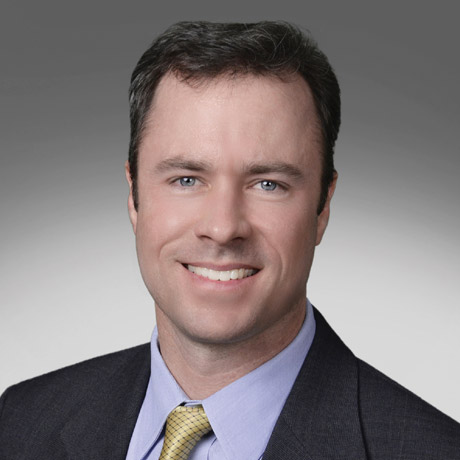 Carr received his Bachelor of Science in Business Management from Clemson University and his Master of Business Administration from Georgia State University. He attended the Carl Duisberg Institute in Radolfezell, Germany studying the German language with international professionals and students. He is a recipient of the Congress-Bundestag Scholarship, one of 50 people selected nationwide. Under this grant Carr was paid to study and work in Germany. Upon his return from
Germany he received the Goethe Institute Certificate for the highest score possible in comprehension of the German language. In 1994 Carr received his Real Estate License and in 2008 the Certified Property Manager, (CPM), designation from the Institute of Real Estate Management, (IREM). Carr currently serves on the Board of Directors for IREM’s Georgia Chapter and was the 2012 Chapter President. During Carr’s term as President, IREM’s Georgia Chapter received IREM’s prestigious Gold Award for excellence for the first time in the history of the Chapter, recognizing the Georgia Chapter as the best chapter in the world.

Carr has over twenty-four years of commercial real estate experience and holds real estate broker licenses for the states of Georgia and South Carolina. His primary focus in commercial real estate has been in property management of office, retail, industrial and medical space. His responsibilities have also included asset management, business development, and
management of interior tenant construction, large and small building renovations, as well as major development and redevelopment projects. Examples of completed projects include build-to-suits for the American Cancer Society, Southern Tennis Association, Georgia Automobile Dealers Association, animal hospitals in Alpharetta, GA and Phoenix, AZ, several
retail stores for an expanding California-based smoothie franchise and the redevelopment of high-rise urban office buildings in Atlanta. Carr also has extensive experience in managing lease acquisitions on behalf of the General Services Administration with projects in multiple states ranging from South Florida to Maine to California. To date Carr has managed over 80
Federal lease transactions. Current and past project sizes range from approximately 1,000 to 300,000 square feet with a collective value in excess of $100,000,000.

In his free time, Carr enjoys spending time with his wife and children as well as repairing cars,
boating, reading, and traveling.