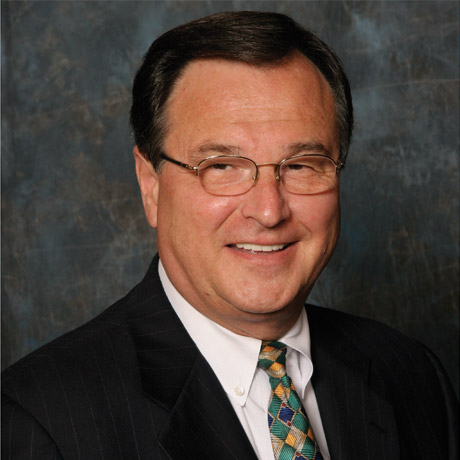 Donnie has a proven track record providing unparalleled tenant representation services to many headquarters and regional offices for companies, institutions and organizations throughout all metropolitan Atlanta submarkets.

Awards:
In 1991, Donnie was the exclusive leasing agent to represent Holiday Inn in the relocation of their Worldwide Headquarters from Memphis to Atlanta. This was Atlanta’s largest office lease deal of the year. Holiday Inn is still located at their originally procured Atlanta office of Intercontinental Hotel Group.

In 1991, the Atlanta Board of Realtors awarded Donnie with the distinction of Top Producer in Commercial Leasing, as well as designating him “Number One Overall Top Producer” for his personal negotiation of sales and leases totaling approximately $99 million.

In 1997, earned the Atlanta Commercial Board of Realtors Phoenix Award.

In 2003, earned the Atlanta Commercial Board of Realtors Top Five Producer Award. 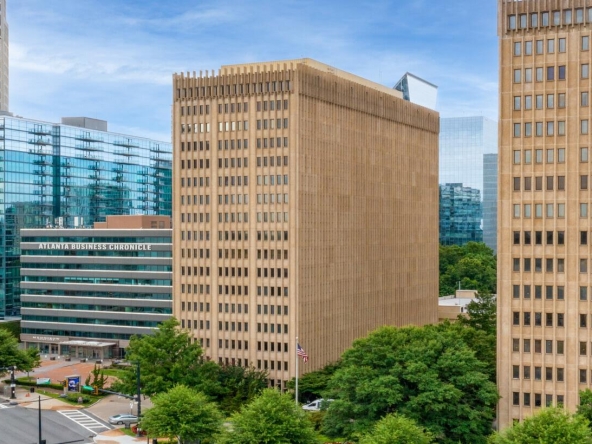 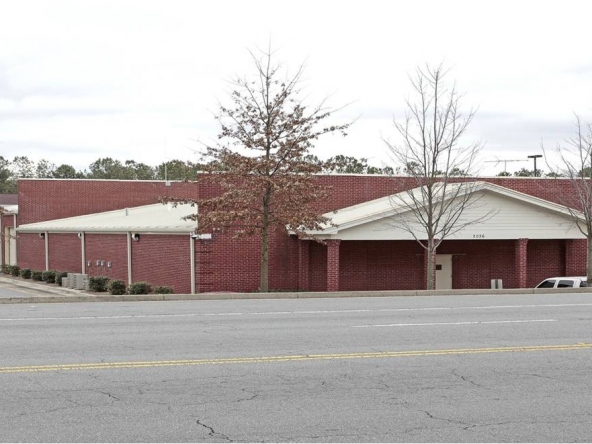