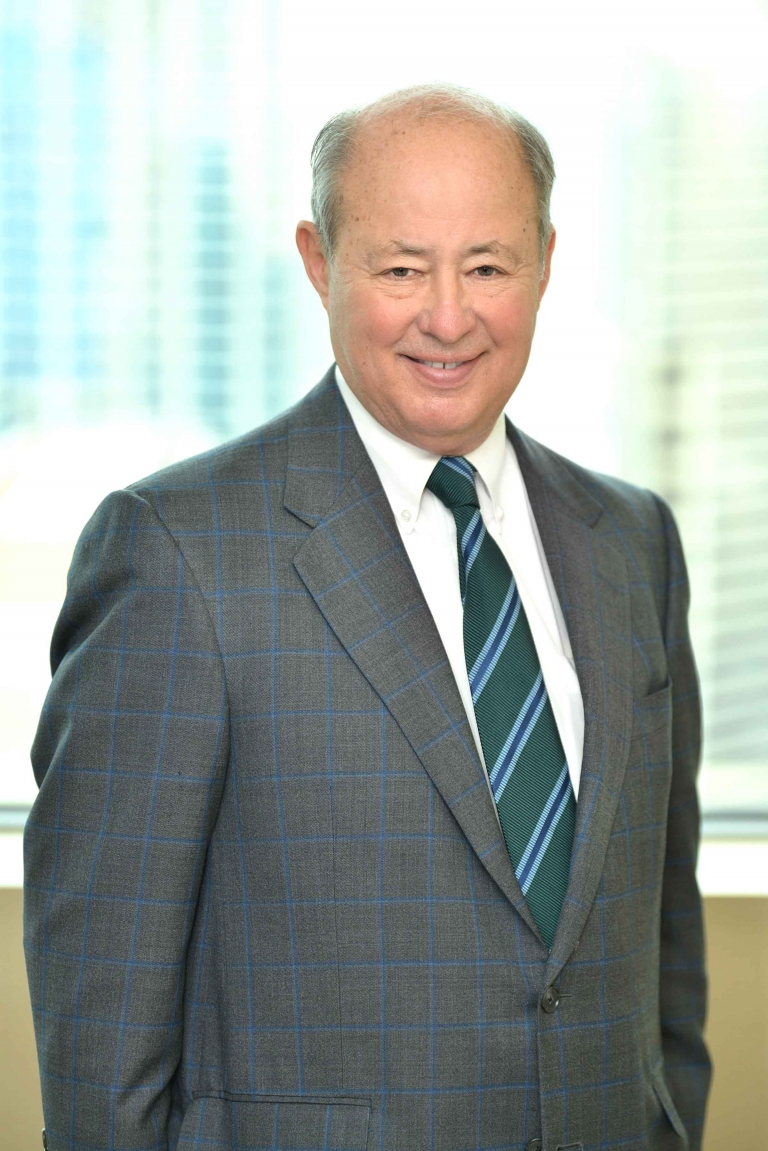 Sort by:
active For Lease 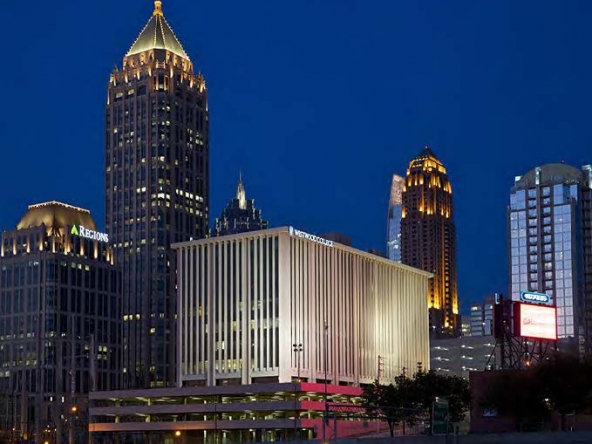