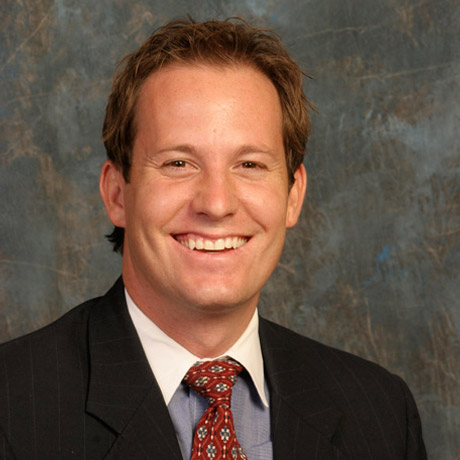 Real Estate Experience:
Ash Parker closed over 240 lease and sale transactions in the past six years and was #1 Producer in 2013, 2014, 2015 and 2016 at Richard Bowers & Company (RB&Co). Mr. Parker is a Vice President and has twenty years of transactional experience at RB&Co., where he specializes in third party office leasing and tenant representation. He has also represented clients in over sixty-five sale transactions including bank-owned REO property dispositions. Ash Parker has established a reputation as a highly adept negotiator and problem solver of complex space issues.

General Information:
Ash Parker grew up in Houston, TX and has lived in Atlanta, GA since 1998. He is an advocate of children walking to school, and for five years, Mr. Parker chaired the Safe Routes to School campaign at Morningside Elementary School. He initiated and successfully won a federal application for $500,000 which was spent on improving the sidewalks and intersections in the Virginia Highland and Morningside neighborhoods. Recently, Ash raised money to repair the Smith Park fountain at Monroe Dr./Piedmont Rd. intersection.  For the past three years, Ash Parker coached the varsity girls lacrosse team at Grady High School, including the school’s first two appearances in the state playoffs. 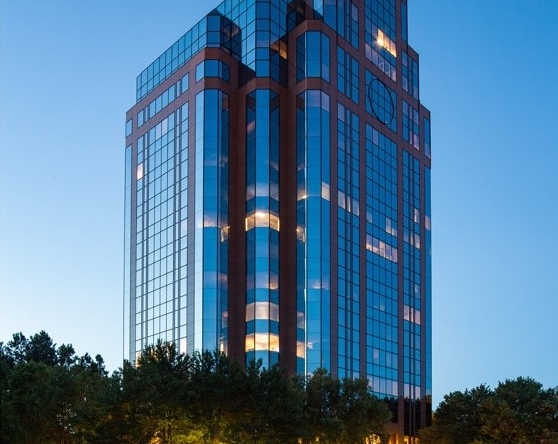 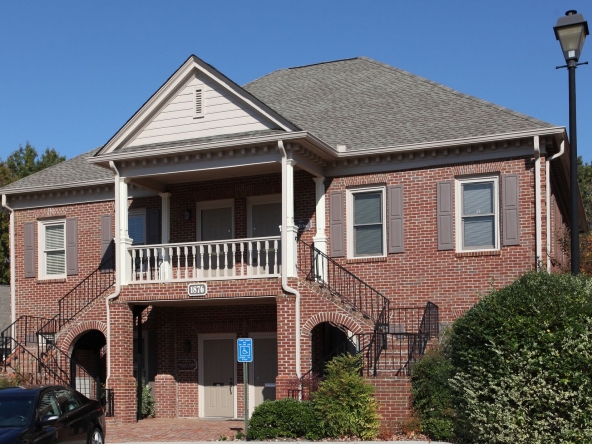 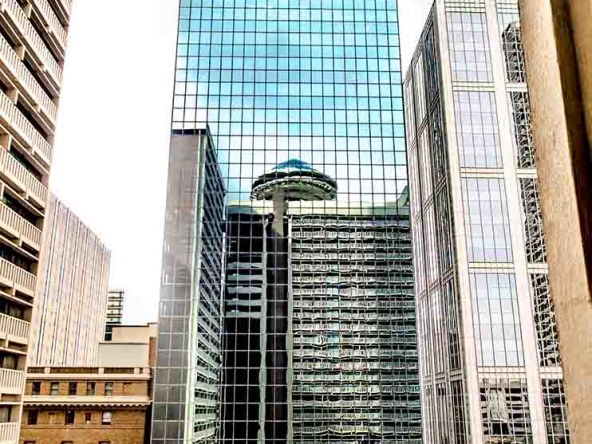 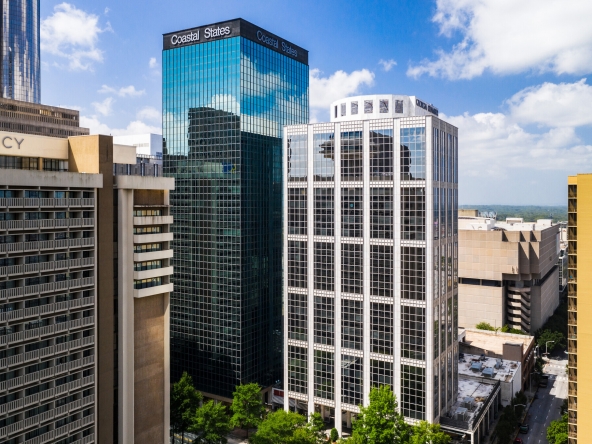 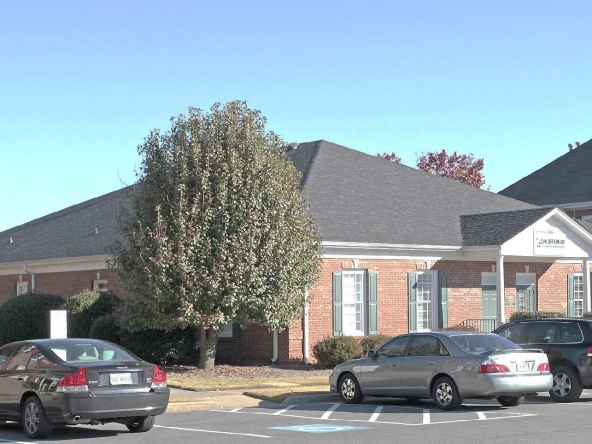 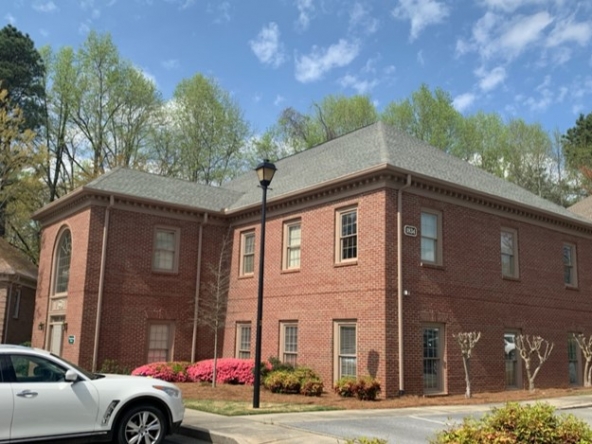 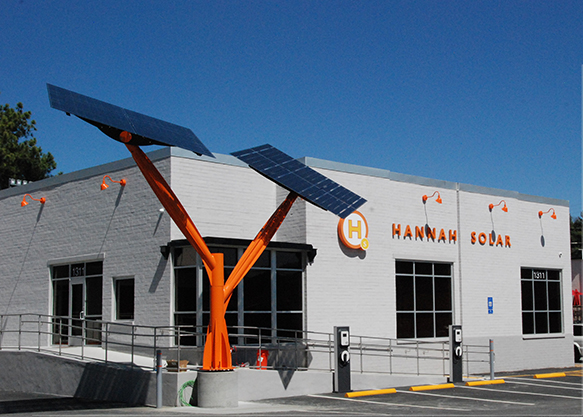 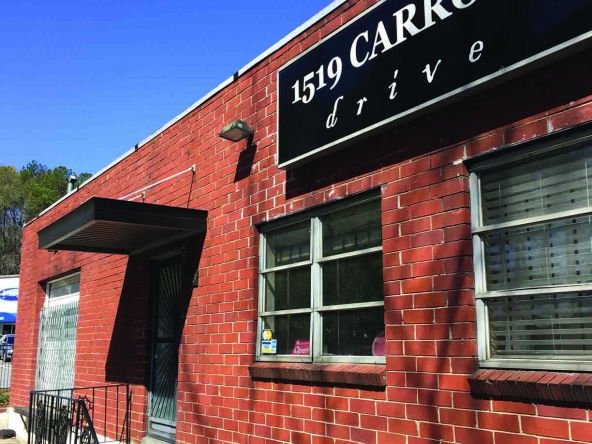 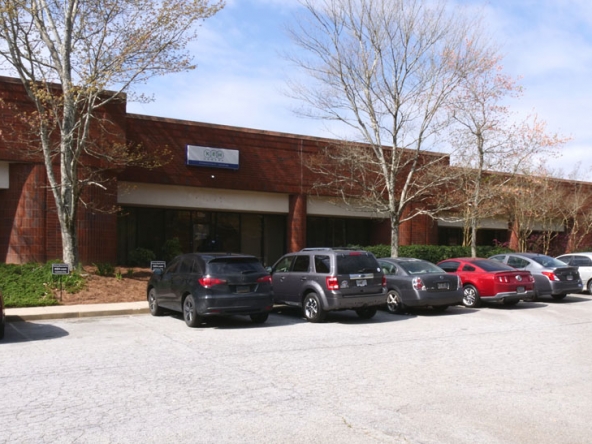 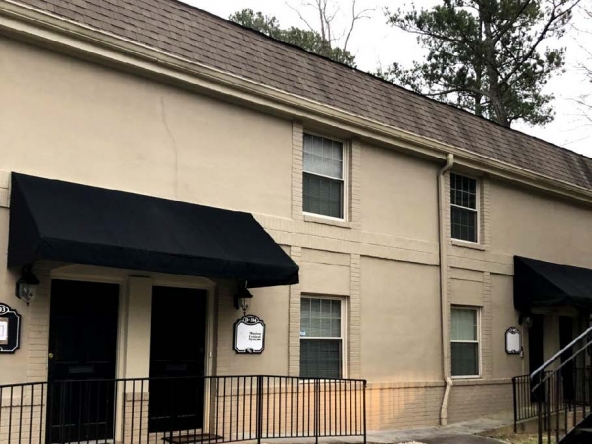