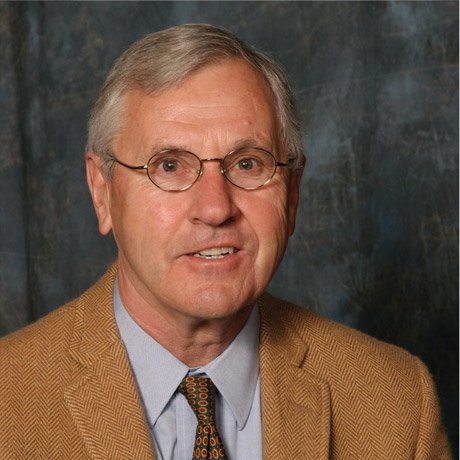 Real Estate Experience
Upon graduating college, Ernie was employed by Temple-Inland, Inc., as territory sales manager, marketing a complete line of construction and building products. During his eighteen years with the company, he was twice awarded ‘Salesman of the Year” honors.

• Joined Richard Bowers & Co. in 1988 as a sales agent specializing in all areas of commercial real estate, and was made Vice President of Commercial Properties in 1992.

• In 1994, Ernie was distinguished as Atlanta’s “Top Industrial Producer” by the Atlanta Commercial Board of Realtors which included the city’s largest industrial transaction representing Kelly Springfield Tire Co. in a 710,450 square foot build-to- suit at Eagles Landing Industrial Park in Henry County.

• In 1997, Ernie handled the largest office transaction of the year in north Fulton County by representing TheraTx in their lease of an 85,000 square foot office building. 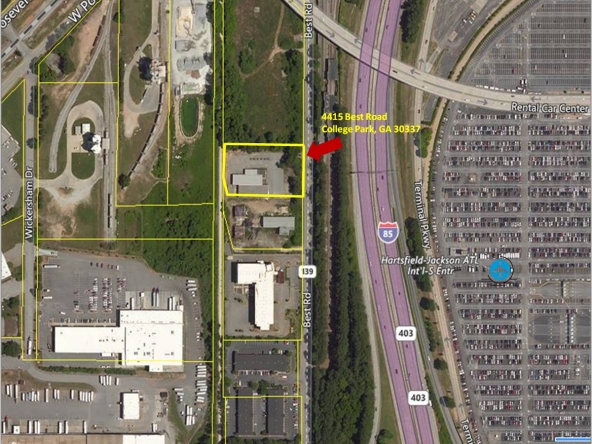 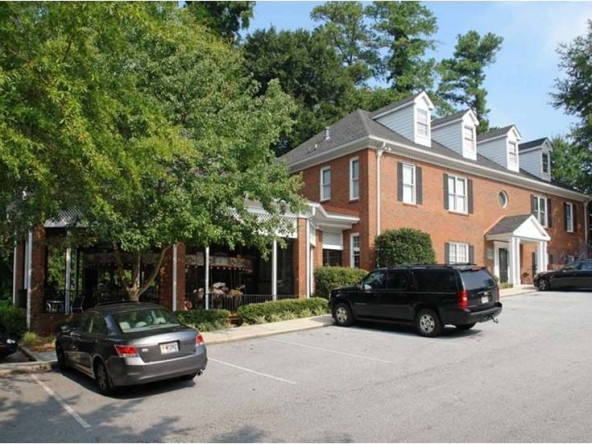 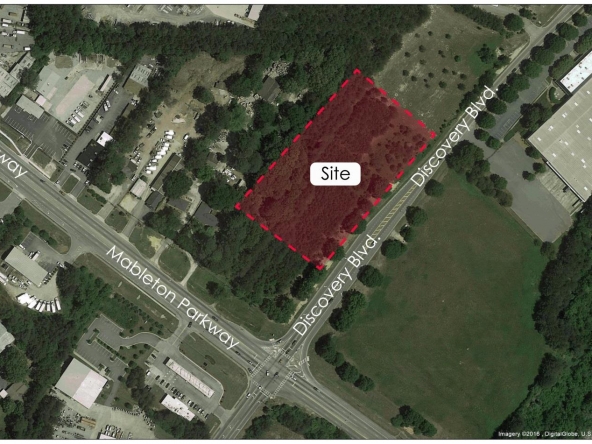 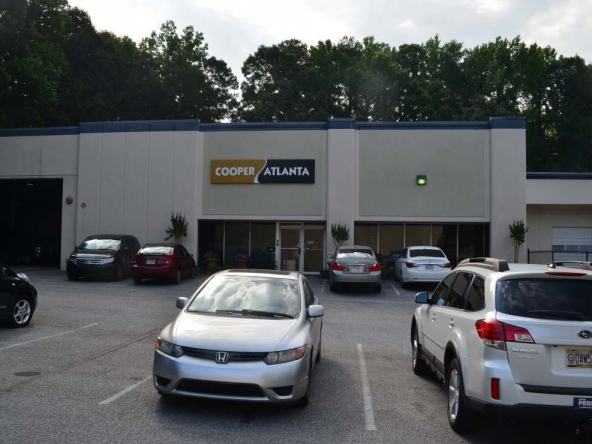 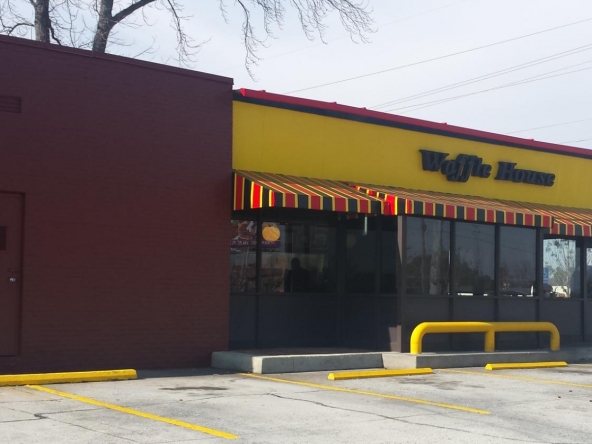